Morkery Wood is an area of Forestry England woodland about 5 miles west of Castle Bytham on Morkery Lane, the road to South Witham. It forms part of, what the Forestry England call, the Kesteven Forest.

In the past the wood has been used as a munitions dump for RAF South Witham. Throughout the wood are hardcore paths and the foundations of former buildings all giving clues to a former life. Now the paths make for easy walking, even on the wettest of days, and make walking through a wood with a push chair a dream!

Did you work at RAF South Witham and maybe know a bit more about the history of the wood?  If so we would be pleased to hear from you … Contact Us.

Morkery is a small peaceful ancient woodland which was used as ammunition and bomb store during the second world war (RAF South Witham). The network of hard tracks provides good all year round access for walkers, cyclists and horse riders. A small car park and picnic area is provided. Much of the woodland was felled in the mid 1990s following the death of the Norway spruce crops planted after the war. These sites are naturally regenerating to site-native oak and ash woodland under the ‘Ancient Woodland Project’.

In Morkery you’ll find brown hare and rabbit, together with fox and badger. There are also muntjac deer, (the little ones), and pipistrelle and brown long-eared bats.

As far as bird life is concerned this is an ancient semi-natural woodland, with large areas of birch scrub, which attract numerous warbler species. There is also a good chance you will see or here the great spotted and green woodpeckers. Birds of prey commonly seen and heard are tawny owl, sparrow hawk, kestrel, hobby, and buzzard, the latter circling slowly above the trees.

There are grass snakes in the wood, and common frogs and toads.

Brimstone, peacock, red admiral and speckled wood butterflies abound, and if you are lucky, you might spot the rare grizzled skipper.

There is a small limestone quarry which has its own unique plant and insect species. 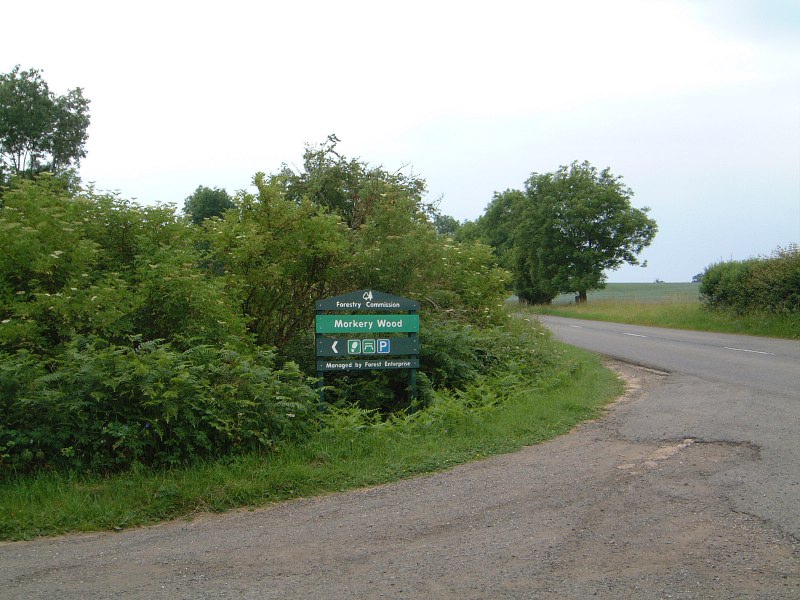 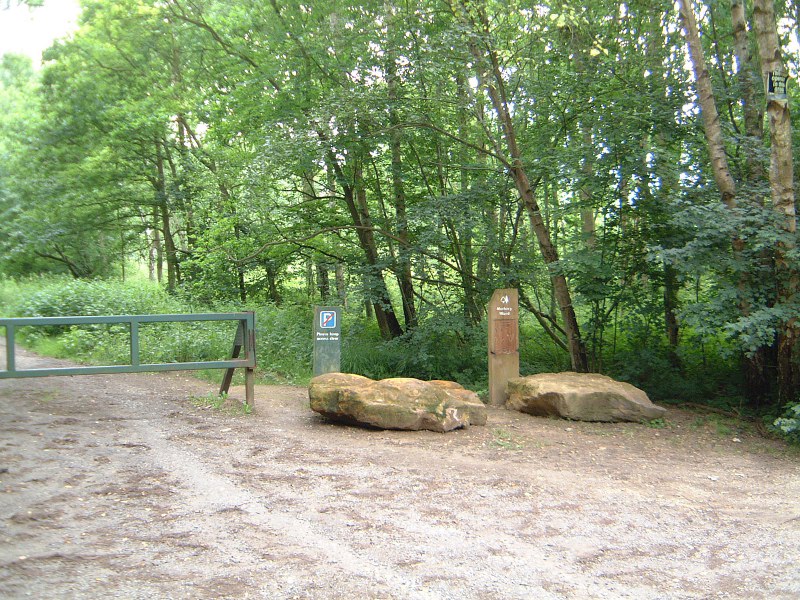 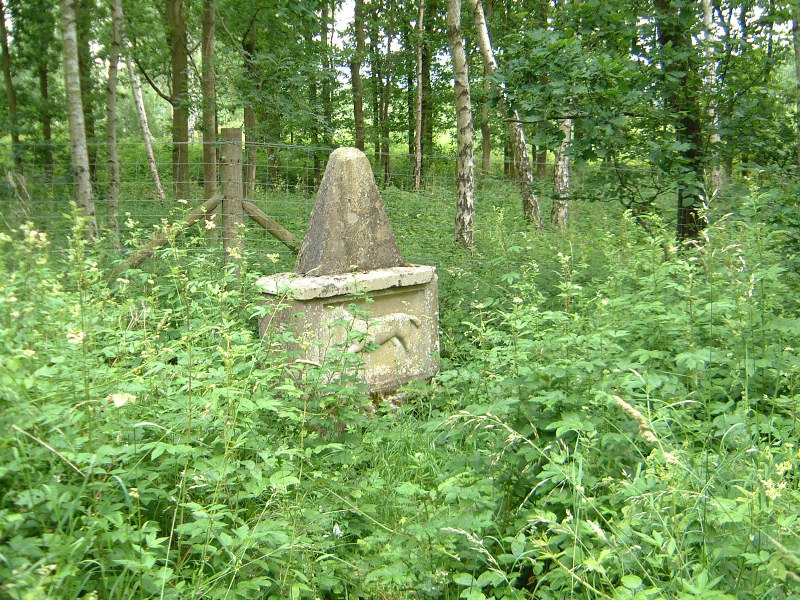 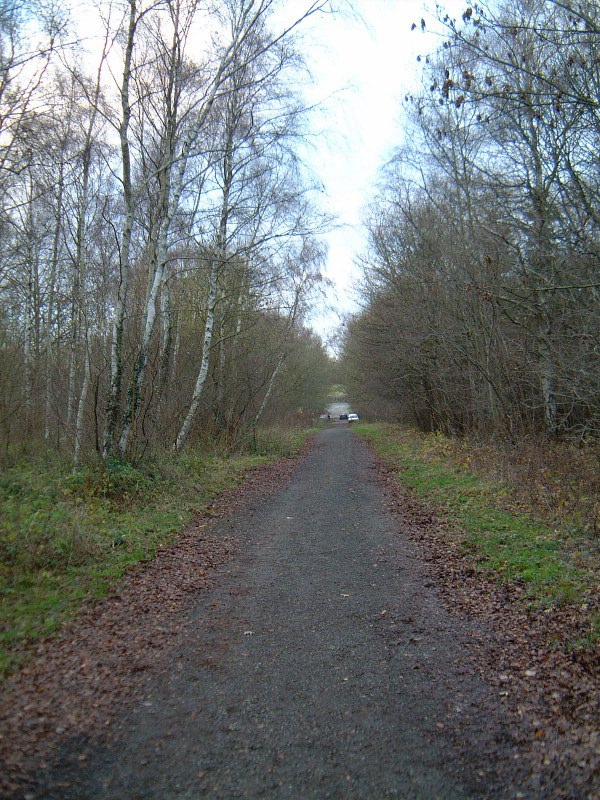 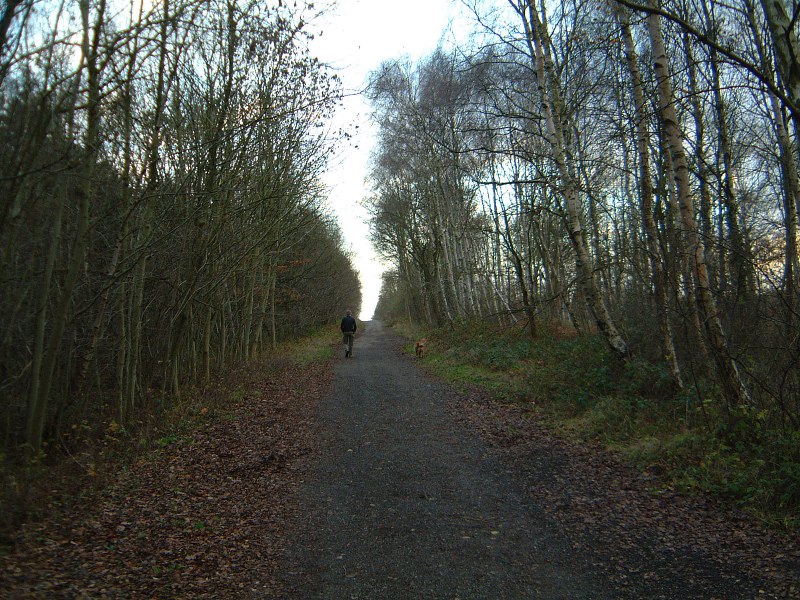 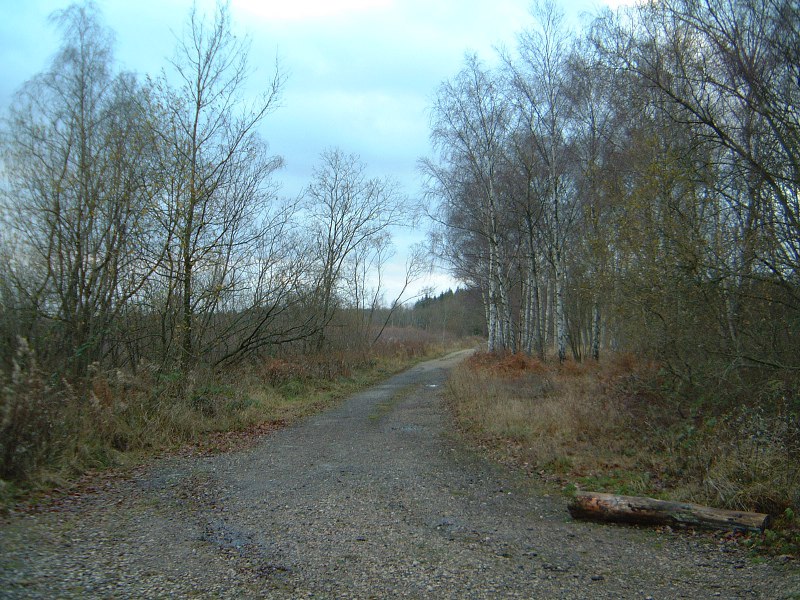 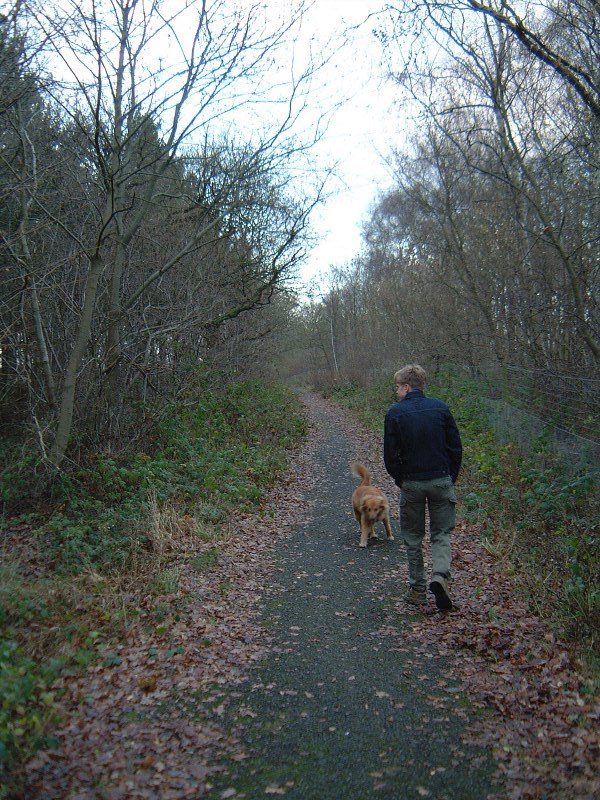 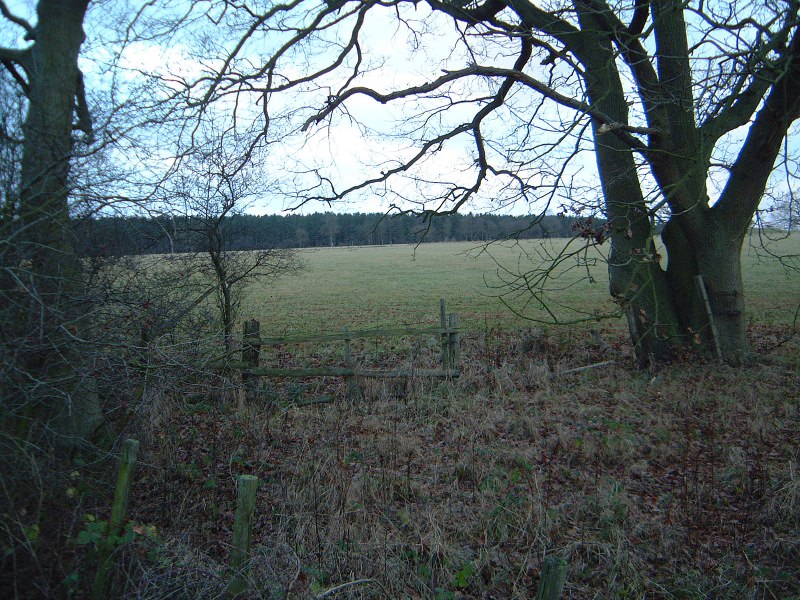 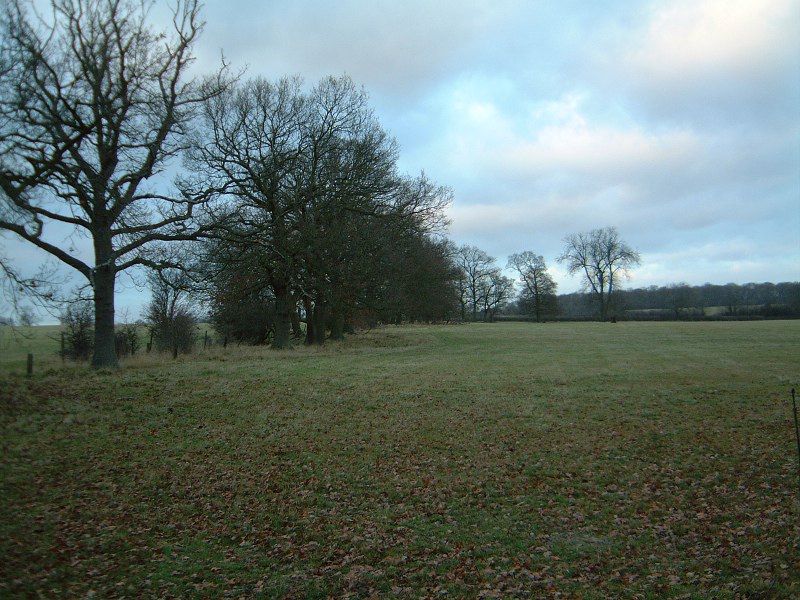 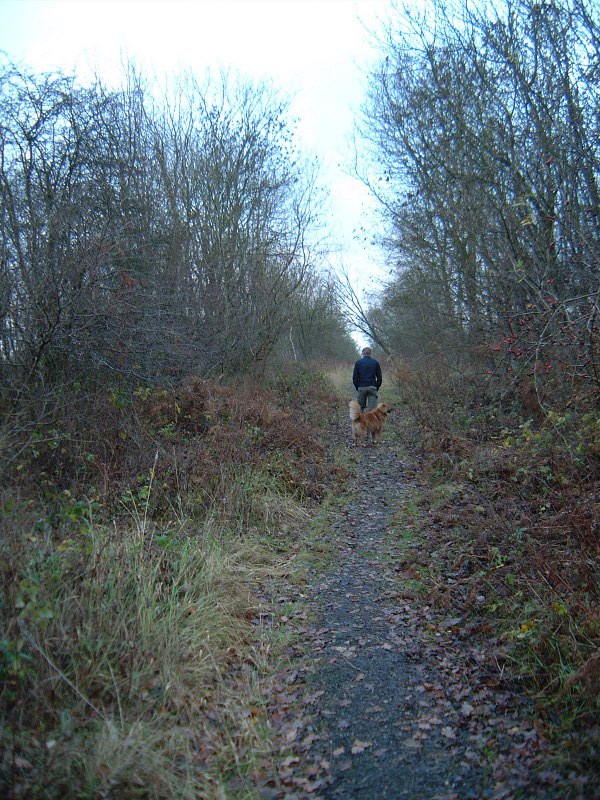 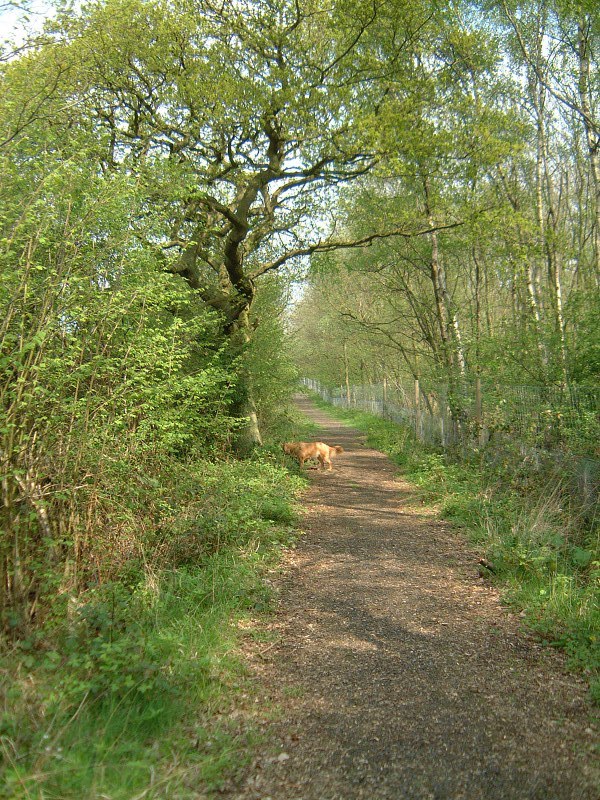 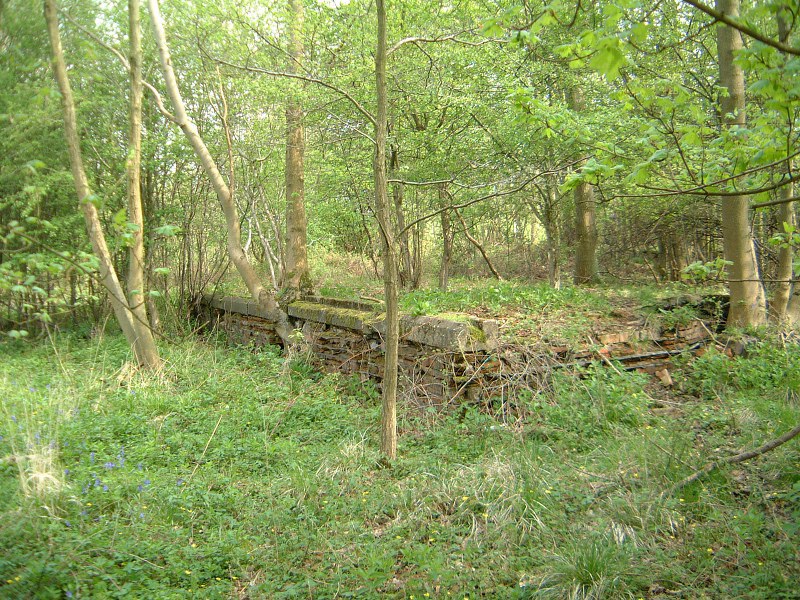 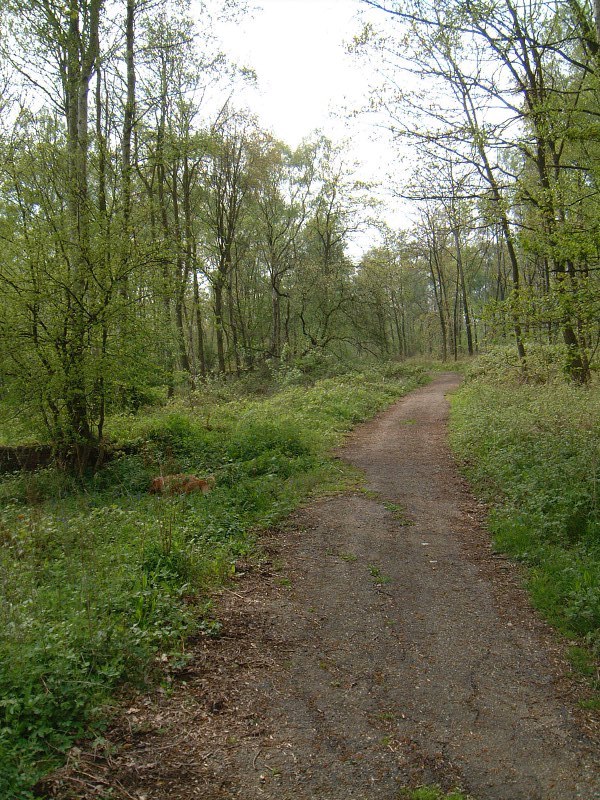 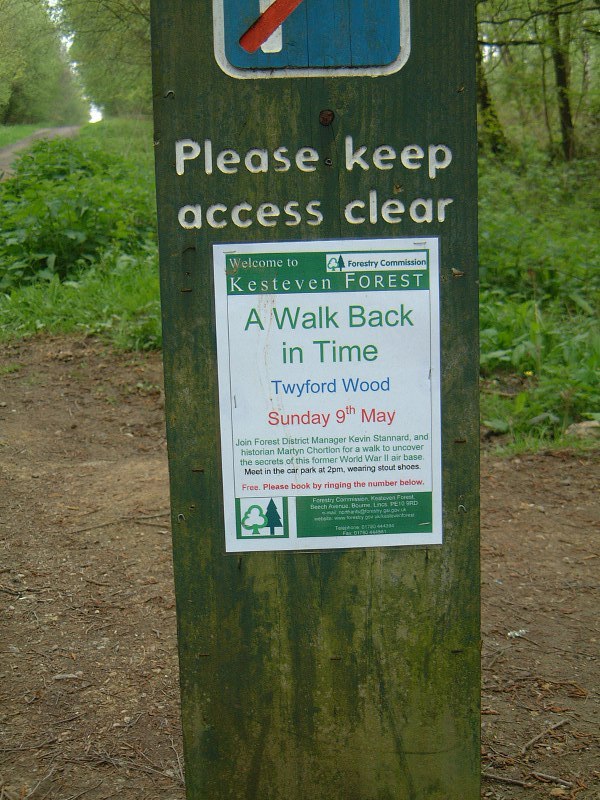 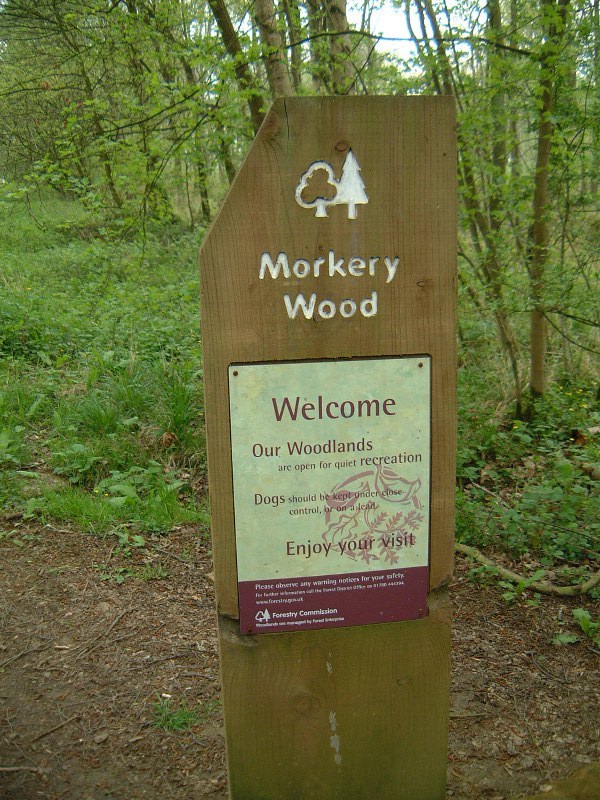 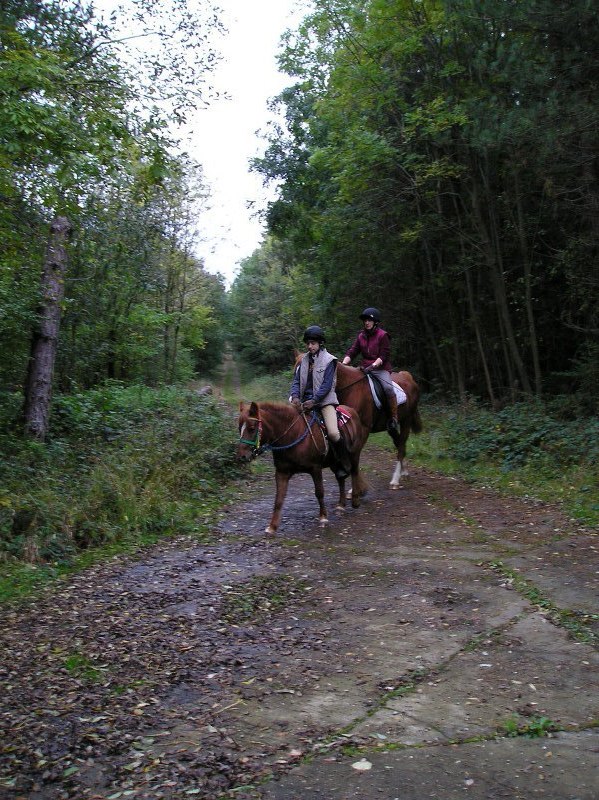 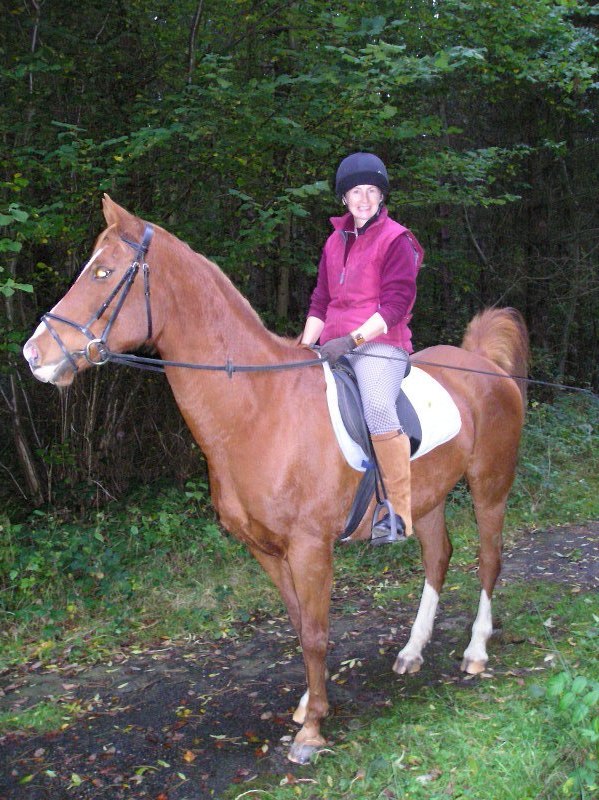 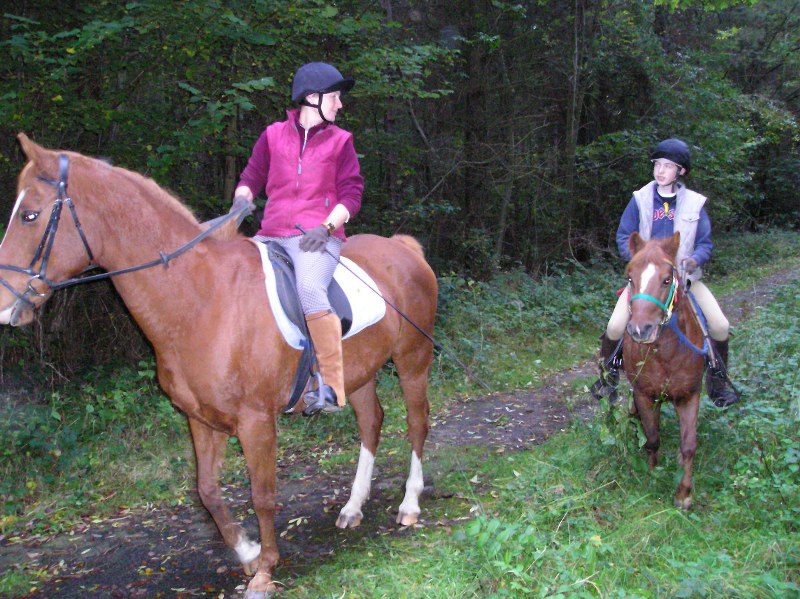 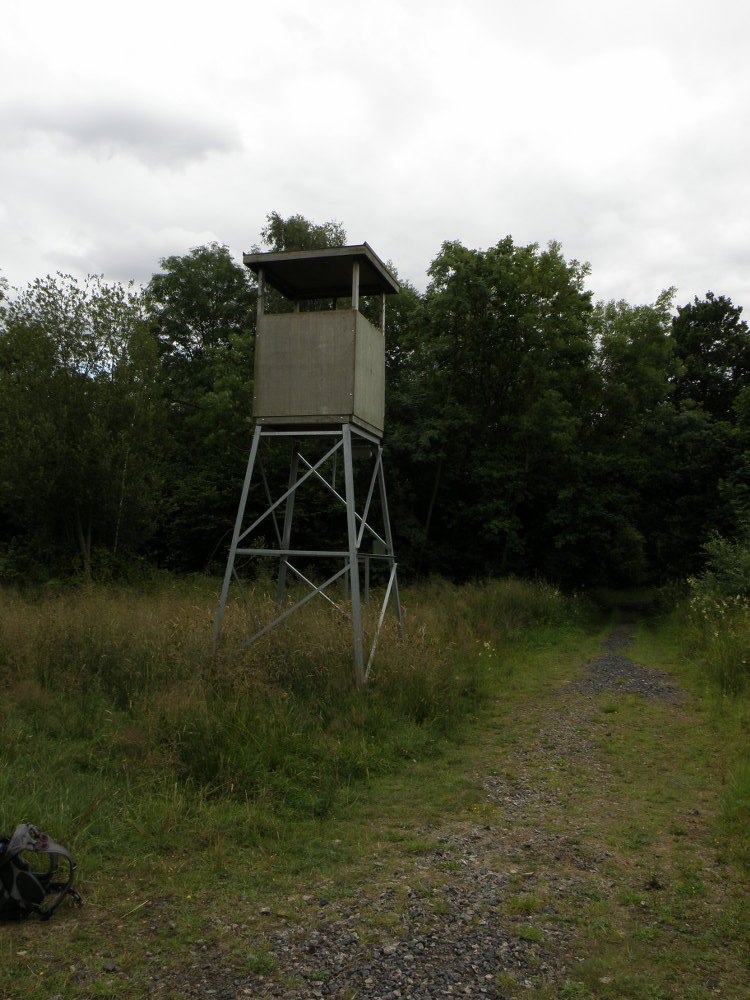 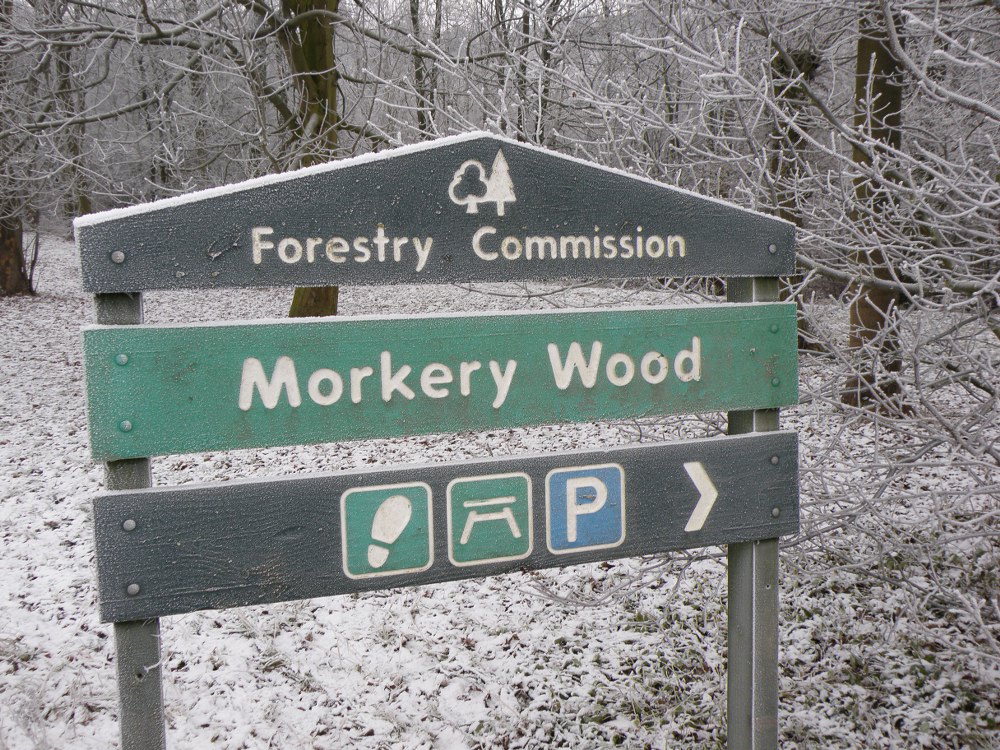